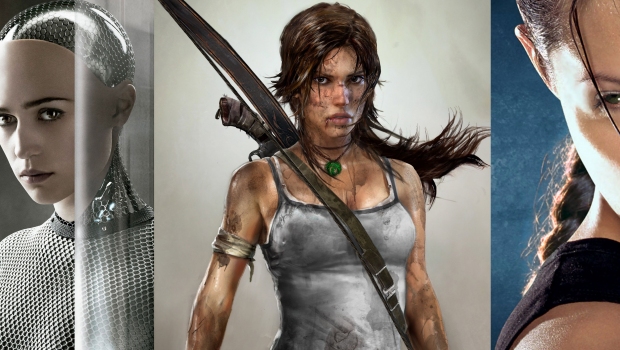 According to the Hollywood Reporter, the stunning Alicia Vikander will be playing Lara Croft, while trying to survive her very first adventure, in the newest upcoming TOMB RAIDER movie.

Alicia Vikander just received an Oscar for her role in the Danish Girl and has wowed the public in her Ex Machina role as android, looking for a way out. This year Vikander will also star next to Matt Damon in the new Jason Bourne movie, so all her on-screen adventures will hopefully lead her into her very own franchise.

It will be tough to follow in the footsteps of Angelina Jolie, who made the first two Tomb Raider movies so very memorable, but as with the games and the comics, the step back to a more “Year One” approach will make for a truly fresh start.