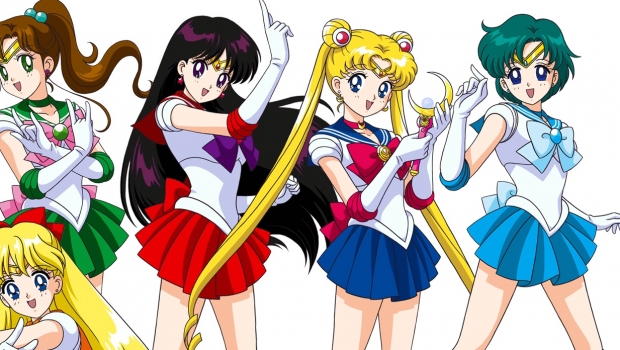 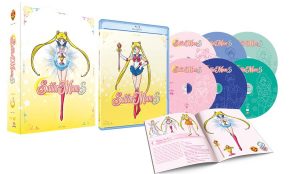 Season 3 of the legendary magical girl anime series will be offered in a Limited Edition Blu-ray/DVD Combo Pack and also as a Standard DVD edition. Pre-orders are available now from authorized VIZ Media retailers and also from a variety of leading online outlets. 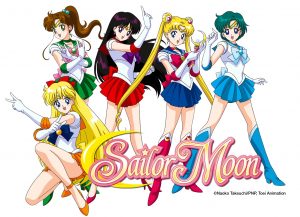 As Season 3 of SAILOR MOON begins, Usagi’s friend Rei has been plagued by disturbing visions of the Apocalypse just as a new enemy appears in the city. The maniacal Professor Tomoe, leader of the Death Busters, has been targeting innocent citizens in a search for three special pure heart crystals. Usagi is prepared to confront this dangerous new foe, but two powerful new Sailor Guardians are already seeking the crystals and have no interest in working with Sailor Moon and the other Guardians. Where did they come from, and what is their plan for the talismans?

The SAILOR MOON anime series depicts the adventures of Usagi Tsukino, a cheerful 14-year-old schoolgirl who often finds herself in unwanted trouble. One day, she saves a talking cat named Luna from some mean kids, and her life is changed forever. Luna gives Usagi a magic brooch that transforms her into Sailor Moon, guardian of love and justice! Now Usagi must work with Luna to find the other Sailor Guardians and the Moon Princess, whose Legendary Silver Crystal is Earth’s only hope against the dark forces of the evil Queen Beryl!

The SAILOR MOON anime series is inspired by the bestselling manga series created by Naoko Takeuchi (published in North America by Kodansha). In the series, Usagi Tsukino is a clumsy but kindhearted teenage girl who transforms into the powerful guardian of love and justice, Sailor Moon. Meeting allies along the way who share similar fates, Usagi and her team of planetary Sailor Guardians fight to protect the universe from forces of evil and total annihilation!

For more information on SAILOR MOON, or other anime titles from VIZ Media, please visit www.VIZ.com. 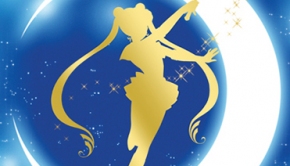