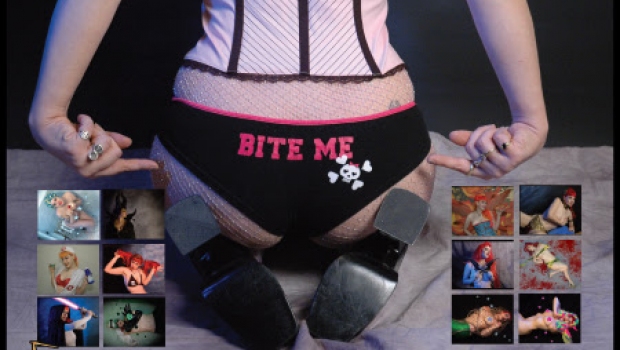 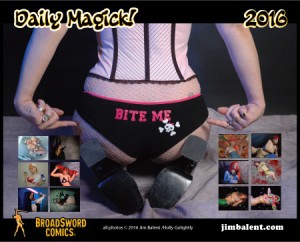 Broadsword Comics will have this offer up for only 2 weeks or shorter if they sell out…  They will have the calendars start with Feburary and will ship them last week of Jan!