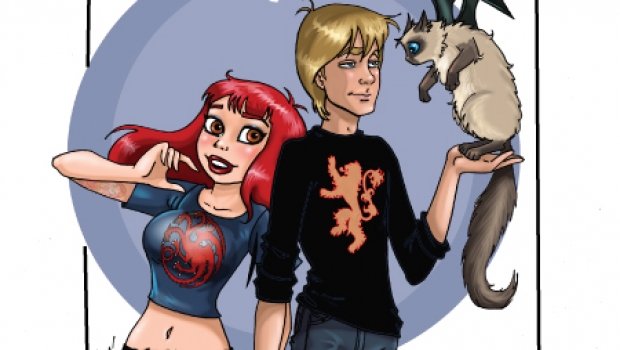 SDCC 2013 Sketchbook by Jim Balent & Holly Golightly.
Only 100 available and 50 for Pre-Order Now!

For All Our Pals that Can’t Make the Show….

I’ll have 50 books available till July 15th before the Con…
That way I can make sure and reserve the copies you want!
This year’s book will have a heavy cardstock UV coated Cover!
26 pages of full colour art and sketches!
Books are limited to $100 will come numbered & signed by both of us.
And I added an option for a Holly Doodle…
SO PRE-ORDER NOW!