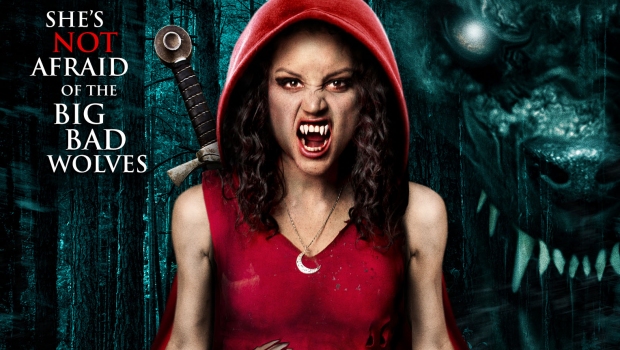 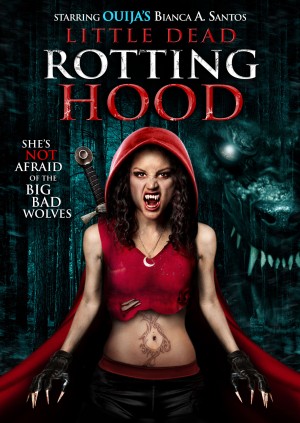 Something sinister is lurking in the woods, and the residents of the small town nearby are falling victim to its bloodlust. When the town sheriff (Balfour) discovers that the wolves inhabiting the nearby forest are getting more aggressive and even deadly, he soon uncovers a danger beyond his imagination. The latest collaboration between screenwriter and co-producer Gabriel Campisi and director Jared Cohn (Jailbait, The Horde), LITTLE DEAD ROTTING HOOD was produced by David Michael Latt.

“I imagined a dark fairy tale world, colorful, but bloody and badass filled with interesting characters,” said Cohn. “Luckily I had a great cast of outstanding actors who were committed and put their own twist on each character. It was a great pleasure to work with actors of this caliber, and all of it captured beautifully by Laura Beth Love, our illustrious cinematographer. The writer, Gabriel Campisi, wrote a stellar script, rich with a detailed back-story of ancient werewolves and zombie chicks. Needless to say, it was fun to shoot.”

“I thought it would be exciting to retell a well-known children’s fairy tale in the present and twist things up by exploring the backgrounds of the characters we thought we knew so well in a modern-day horror setting,” said Campisi. “Although this is a genre movie with werewolves, it’s a love story at its core. I made sure the screenplay had a lot of heart, as well as comedic elements at all the right times to balance out the darker moments. The cast and crew were amazing in bringing this project to life; it was a team effort, and I think audiences will be surprised at what we have accomplished.”

For years, the old woman in the woods has secretly kept the wolves of the forest at bay. But when the woman dies, the creatures suddenly attack the residents of a nearby small town. As more and more people turn up dead, the townsfolk discover something far more sinister than wolves lurking in the backwoods and fight to save their home from evil by waging a bloody battle against the ruthless creatures. But as the wolves begin to overpower the town, only the woman’s granddaughter may have the key to stopping the bloodbath before it’s too late.