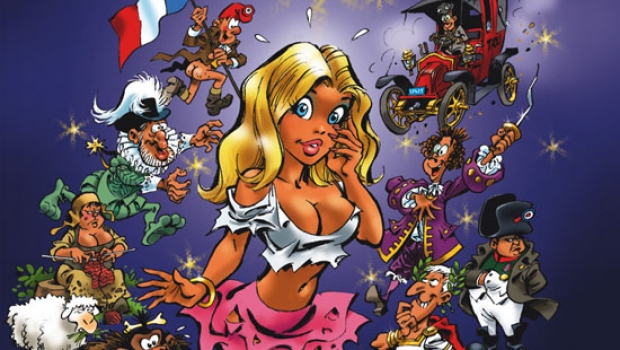 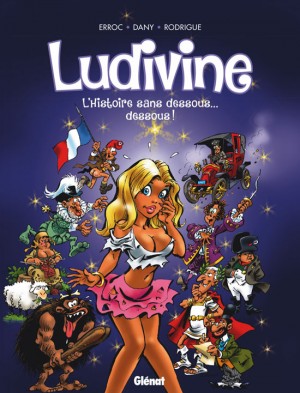 Despite a full written scenario of a new Rosebottle, an expected one-shot of Spirou scripted by Yann, the promise of a third album from Ecuador and an old project scripted by Jean Dufaux, Dany’s next album is not any of these. Upcoming Ludovine is coming out in early March in the French edition via publisher Glénat. The story is written by Michel Rodrigue (Clifton, Doggy Guard, Dommel) and Erroc (Occupation: Teacher).

Ludovine is a comic-erotic adventure story with the young, seductive student Ludovine who writes a thesis about the influence of sex in history. Through her computerscreen she finds herself in the past, alternately in prehistoric times, at the time of the assassination of Julius Caesar, the Hundred Years War, the storming of the Bastille and so on. In each of these historical events Ludovine finds out that she is the cause of major upheavals in history. Meanwhile, her boyfriend on the other side is trying to get her back to the present. 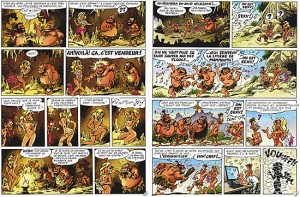