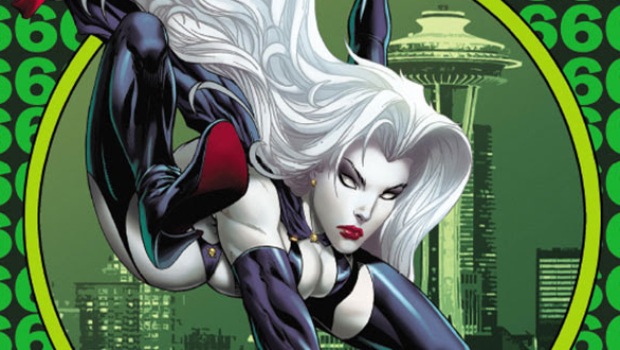 Coffin Comics announced today that Do You Poo? creator Marat Mychaels has signed a 2018 agreement to produce an undisclosed amount of new Lady Death & La Muerta covers for Coffin Comics.

“Being able to work on the Lady Death homage covers is an absolute blast,” says Mychaels. “I love being the one who brings classic covers and a classic character together for some awesome mash ups. The best is still ahead wait till you guys see what Brian and I have cooked up for 2018!”

Marat Mychaels has had a long and successful career in the comic book industry as a creator. He started out at Image Comics, first as a rookie working on the highly successful Extreme Studios series Brigade. During his career Marat has worked on numerous titles for most major publishers including Marvel Comics (Deadpool Corps and X-Force: Shatterstar), DC Comics (Hawk and Dove and Grifter), as well as producing his own line of successful books: Do You Pooh? Savage Eve, Notti & Nyce, Walking Deadpooh and Hardlee Thinn.

“Marat is a superstar, no question, but he’s also a friend,” say Coffin Comics publisher Brian Pulido. “He and I go way back to the early 90’s when we hung out at Denny’s in Hollywood in our early professional days. Having Marat “Homage King” Mychaels contributing to Coffin is simply a good, fun time.”

The first of Mychaels 2018 covers will premiere at Emerald City Comic Con Thursday March 1 and at Lady Death Store March 1st, 2018 at 9:00 AM Arizona time.