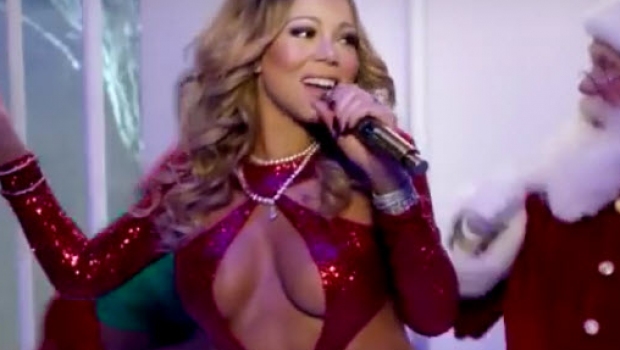 We see some very nice similarities! Do you?
So not only are characters going from comics to amazing TV-series or stunning blockbusters, now also inspiration on wardrobe can be added to the real life!

And for the sake of “because we can” here the full clip!