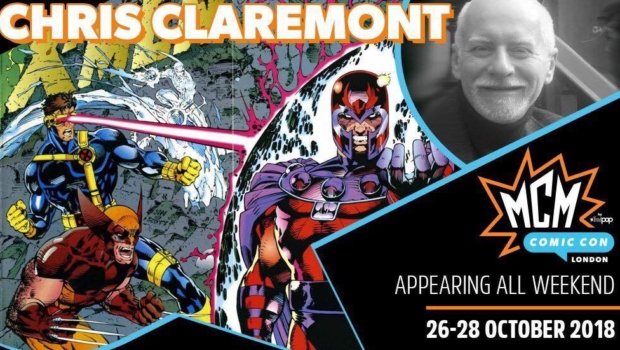 Best known for his long-running, ground-breaking stint on Marvel’s Uncanny X-Men, Chris Claremont is a bona fide comics industry legend… and he’ll be appearing at MCM London later this month, meeting fans on all three days of the show in the Comic Village! He will join Eisner Award-winning comic book artist Frank Quitely (All-Star Superman, New X-Men) and Marvel-artist extraordinaire Mark Brooks as well as Eisner Award winners Frank Miller and Brian Azzarello as special guests at the October show. Husband and wife team Jimmy and Amanda were previously announced, as were Frank Cho and Jorge Molina, Tim Sale and Klaus Janson. As were Billy Tucci (and no… not Jerry Tucci!!!) & John Romita Jr. As were Frank Tieri and Jim Cheung… 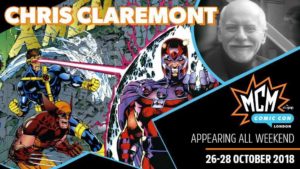 Comic book writer and novelist Chris Claremont is most famous for his unbroken 17-year run on Marvel Comics’ Uncanny X-Men – developing the comic into one of Marvel’s flagship titles and working with John Byrne on the hugely influential ‘Dark Phoenix’ and ‘Days of Future Past’ story arcs. Claremont is also well known for his strong female protagonists, creating characters such as Rogue, Mystique, Jubilee, Phoenix and Emma Frost. 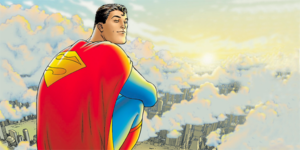 Glasgow-born artist Frank Quitely – real name Vincent Deighan – is most famous for his multiple Eisner-winning collaboration with Grant Morrison on All-Star Superman, widely recognised as one of the best Superman series ever drawn. Other credits include New X-Men, Batman and Robin, The Invisibles, The Authority and The Sandman: Endless Nights. Together with Mark Millar, Quitely is the co-creator of Image Comics’ Jupiter’s Legacy. 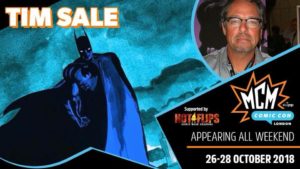 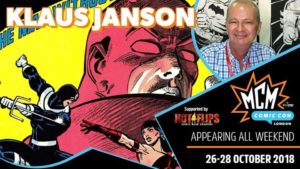 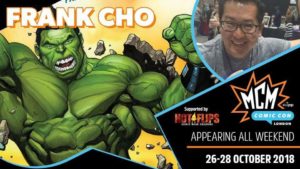 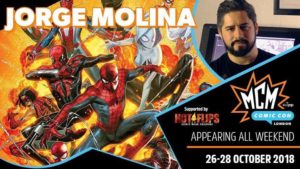 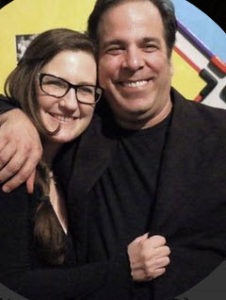