Before the Guardians, there was only…..." /> Meet the Deadliest Woman in the Galaxy – Your First Look at GAMORA #1 - Comics for Sinners
News 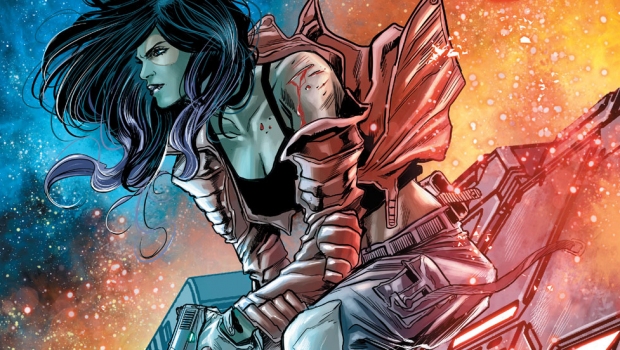 Before the Guardians, there was only…Gamora! 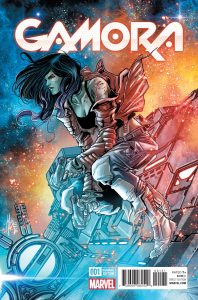