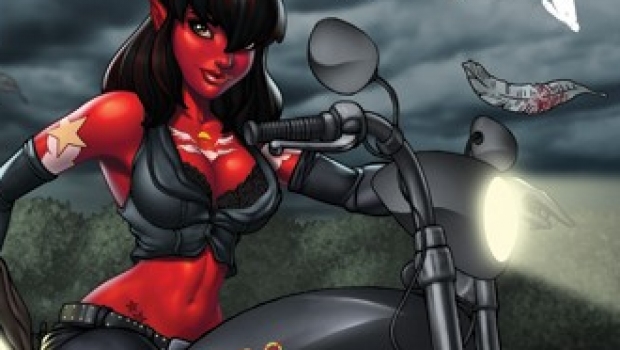 As each month goes by, the DD engine starts revving just a little faster, and this month it’s finally time to shift up a gear with the release of Mercy Sparx Issue #1! After four long years she’s out of hibernation.

Here are the covers in all of their glory!

Josh is about to be riding all over creation (or at least the Midwest) promoting the release of Mercy Sparx with a small assistance crew in tow.

Help DD decide where to go!

This started with an appearance planned for the Pittsburgh Comics & Collectibles Show on June 29 thrown by New Dimension Comics. NDC is a great retail chain in Pennsylvania, and so that quickly turned into plans to make a couple stops at their stores. This then rolled into a signing in Detroit at Wonder World Comics planned for June 26th, and now we’re lining up dates for a Midwest tour.

If you have a store in your area that’s on our route that you’d like to have Josh sign at, just let us know! It would be great to fill in dates in all of these cities! The whole comeback of Mercy Sparx has been made possible by crowd funding and backer contributions, so why not keep it rolling and invite the DD community to help us figure out where to send Blaylock on his wandering merchant journey. 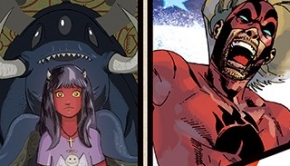