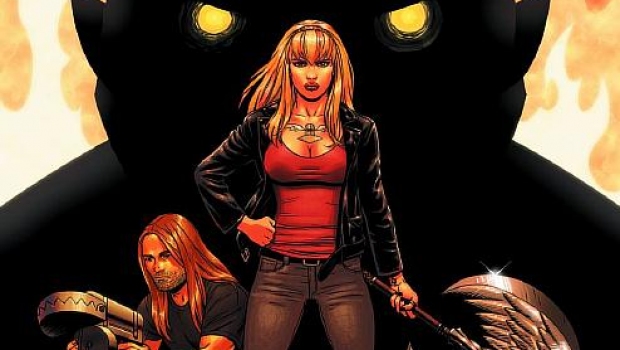 If you haven’t been keeping up to date on the latest Mercy Sparx Kickstarter campaign, we’ve blow past our funding goal with two weeks to go!

Our first goal, if we surpass $7500, is a free 8 1/2 x 11″ print and/or digital flash board illustration of Mercy’s tattoos (which have never been shown before up close), by long time friend of Josh Blaylock, Mike Bianco. Mike’s not only the guy who gave Josh his only tattoo (of the Chicago Flag) but has a sweet nerd-connection as an officially licensed Lucasfilm tattoo artist. Check out this sweet Admiral Ackbar piece. Or is that an Ackbar embryo? Either way be careful. It might be a trap!

Mike’s agreed to draw Mercy’s ironically heavenly tattoos as a tradtional tattoo flash board. Yes, if some mother-effer out there is psycho enough to get Mercy’s tattoos all over their body, they could after this is done.

We’re pretty sure “Aw Yeah” is ® comic artist Art Baltazar by this point. But we’re not sure.