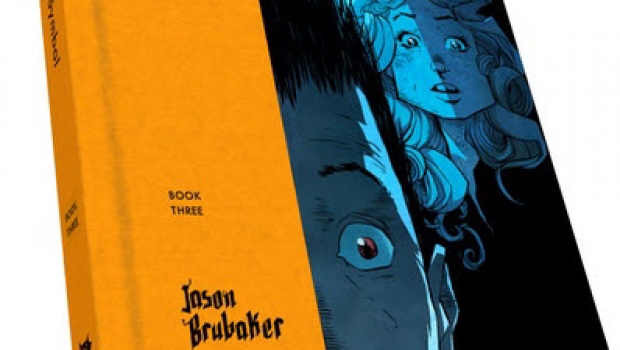 Mere Hours Left for Sithrah 3… The Clock is Ticking

Jason Brubaker is already down to the last few hours of the Sithrah 3 campaign! Better yet, he has hit 2 stretch goals (one for the PDF sketches of the whole book, and one for the CTC patch).

Also, less than $1000 away from unlocking the new T-Shirt Design! Once 39k gets hit the shirt will be UNLOCKED and you can add it to your order for $20 (domestic) and $30 (international).

Jason Brubaker has no doubt that that goal will hit before the campaign closes because the last few days are always a rush of new support.

Here is the link: https://www.kickstarter.com/projects/brubaker/sithrah-book-3

Art Contest still underway until the end of February!

Jason has received some great submissions already and you still have time to add your Sithrah art to the art contest. The winners will be published in the back of the book. See the bottom of the Kickstarter page for entry rules. 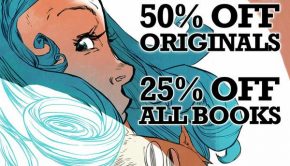