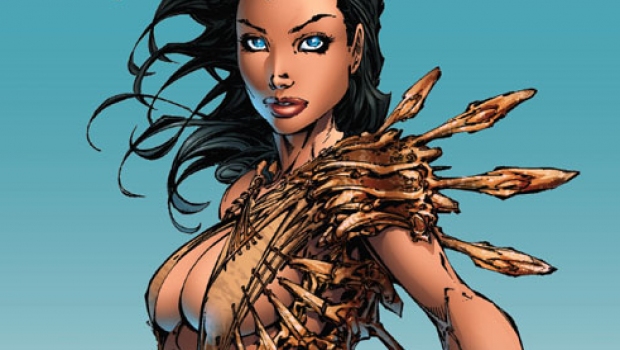 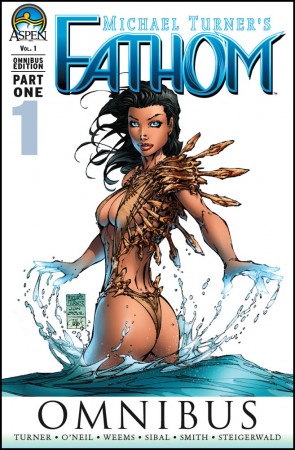 Aspen Comics is now offering Michael Turner’s best-selling Fathom series in Omnibus format on Comixology, available now in conjunction with the release of the All New Fathom #1 this week in stores. Fans and new readers looking to catch up on the fifteen-year run of Fathom can begin with The Fathom Omnibus: Volume 1, collecting both Michael Turner’s original first volume run of Fathom as well as the sold-out second volume of the series. The Fathom Omnibus #1 includes over 25 issues and is offered for $35.99

Michael Turner’s Fathom celebrates 15 years in 2013, and Aspen will be revealing more Fathom news throughout the year. For more information please check: