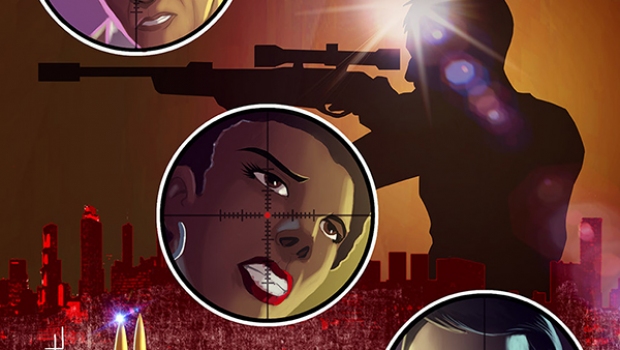 Moonstone Books has provided C4S with their December 2016 Solicitations. 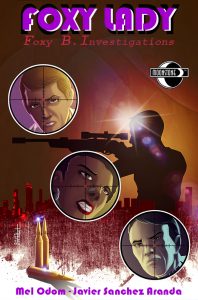 Join superstar novelist Mel Odom (Buffy, NCIS, Forgotten Realms, etc!) as
Purple Haze is all around! The swinging sixties and psychedelic 70’s streets are brimming with
Unspeakable crimes. There is one woman who speaks for those who can’t, and with the help of (ex-cat burglar) T.H.E. Cat and (the thinking man’s spy) FLINT, Foxy leads her team of investigators to the truth regardless of who gets in the way. 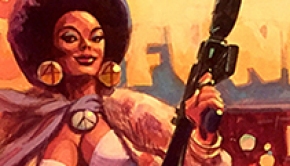