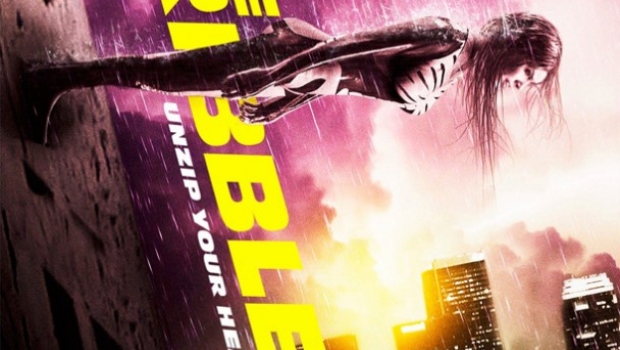 THE SCRIBBLER concerns Suki (Cassidy), a young woman confronting her destructive mental illness using “The Siamese Burn”, an experimental machine designed to eliminate multiple personalities. The closer Suki comes to being “cured”, she’s haunted by a thought… what if the last unwanted identity turns out to be her?

THE SCRIBBLER was adapted for the big screen by its creator, Schaffer. Originally published by Image Comics in 2006, the mind-bending graphic novel of THE SCRIBBLER will be re-released by First Comics in conjunction with the film’s upcoming domestic debut.