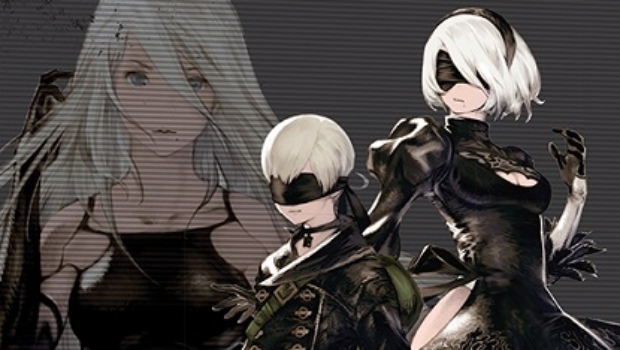 Nier:Automata Expands On The War Between Machines And Humanity 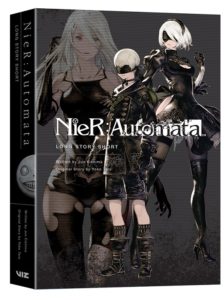 When alien forces invade with an army of Machines, the remnants of humanity must depend on Androids of their own design – the placid 2B and the excitable 9S – to survive.

“NIER:AUTOMATA: LONG STORY SHORT adeptly expands the premise of the hit video game into an exciting narrative set amidst the deadly war between the Machines and humanity’s last survivors,” says Nick Mamatas, Editor. “This new novel is a captivating entry point into the world of NieR: Automata that is sure to delight fans of the video game as well as science fiction fans in general.”

The new book is the first of two stand-alone adaptations based on the action role-playing video game property originally developed by PlatinumGames and published by Square Enix.

NIER:AUTOMATA: LONG STORY SHORT was written by Jun Eishima and Yoko Taro and carries an MSRP of $14.99 U.S. / $19.99 CAN. The novel also launches digitally on October 9th for $9.99 via viz.com and the VIZ Manga App, as well as from the Nook, Kobo, Kindle, iBooks, comiXology, and Google Play stores.