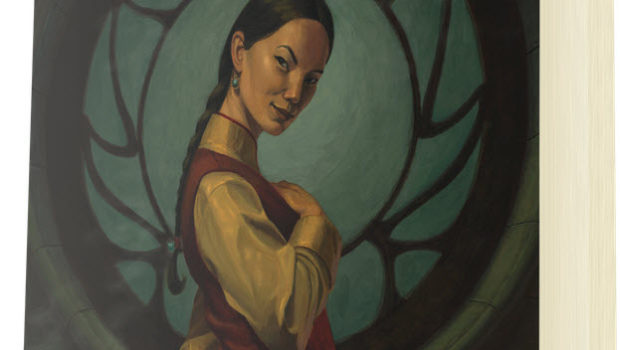 Outland Entertainment announced a new look and edition for the anthology Blackguards, dividing the book into two volumes and including two never-before-seen stories.

“Because of the large page count of the book, printing this book became prohibitively expensive,” says creative director and owner of Outland Entertainment Jeremy Mohler. “Dividing the book into two will not only allow us to release it in a financially feasible way for both readers and publisher, it will let us make room so that all the Blackguards authors interested can be included in the print editions.”
The new volumes, entitled Brigands and Scoundrels will have all new cover art by Daniel Rempel, and editing will be done by Alana Joli Abbott and Melanie R. Meadors (with first edition credit going to JM Martin). The books will have stories in them by Bradley P. Beaulieu, Lian Hearn, Rob J. Hayes, Anthony Lowe, Anthony Ryan, Linda Robertson, Cat Rambo, Erik Scott de Bie, and many more. Not only will the books have stories that appeared in the original anthology, but each volume will feature a brand new story from fantasy authors not included in the original volume or the ebook companion.