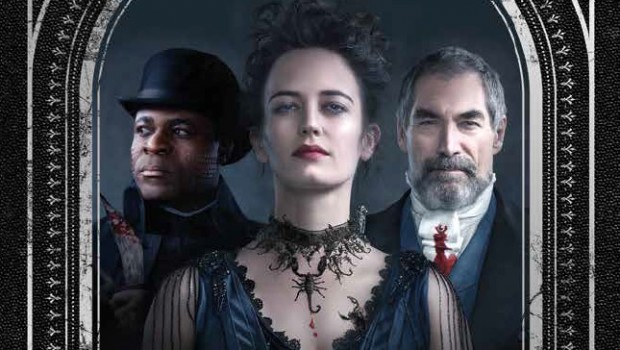 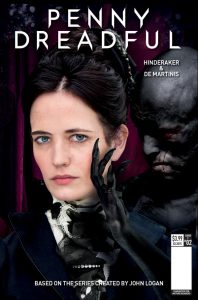 Titan’s new comic series expands upon their previous smash-hit Penny Dreadful comics. The critically acclaimed prequel comic, which explored the events and mysteries untouched by the TV show, sold out of its debut issue and garnered rave reviews from critics.

The comic series will take place six months after the ending of the TV show’s final season. Ethan Chandler (Josh Hartnett) finds himself unable to move on. As he searches desperately for meaning in a world without Vanessa, ancient words echo across the centuries, and he is called on once again to take up arms against the creatures crawling out of the night. 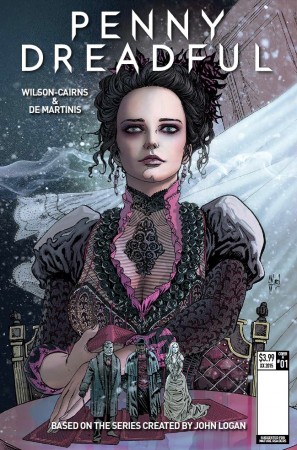 “Like all fans of Penny Dreadful, I am so thrilled that we’re returning to the incredible world of the show,” said Penny Dreadful comic editor, Lizzie Kaye. “There are a lot of stories left to tell, and there is no one better to tell them than Chris King. What he’s got planned will just take your breath away, and I can’t wait for fans to see it all brought to life by artist Jesús Hérvas.”