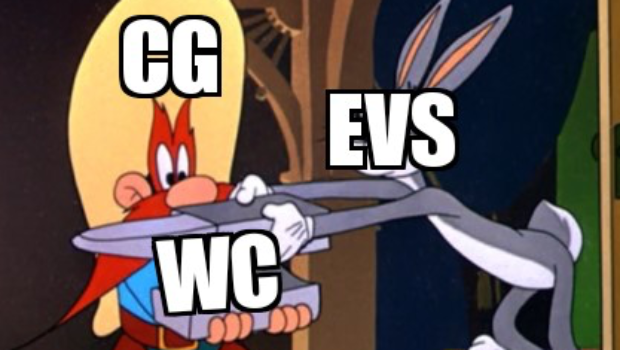 Over the weekend, the death of Comicsgate as a movement was recognized by a number of people, including Jeremy from The Quartering. Which is not to say that Ethan Van Sciver is not doing well with his marketing, he is. But increasingly people who formerly associated with the hashtag, including the man who administers the website Indiecron, are walking away from the label. What happened? Well, as I go into in this video, a group of EVS superfans under the label War Campaign engaged in (dare I say it?) cult inspired harassment tactics in order to attack and control the enemies of Ethan Van Sciver. EVS refused to condemn his fans, as the movement was slowly torn apart from within. 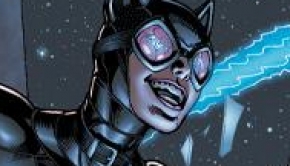