C4S with a preview to Preview: All New Fathom #3 - Comics for Sinners
Previews 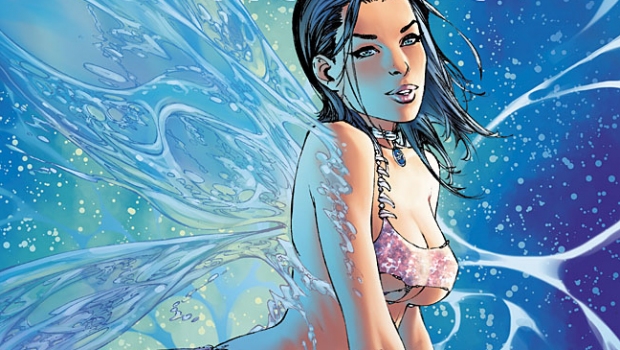 Aspen Matthews attempts to return to a normal life with her fellow humans after turning down the Blue’s pleas for help. However, the ice queen Vana and her deadly minions step up their machinations with a devastating attack on the surface world. Yet, the biggest surprise may be the return of one of Fathom’s most instrumental characters–and someone that shares a painful past with Aspen!