C4S with a preview to Preview: All New Fathom Vol.6 #4 - Comics for Sinners
Previews 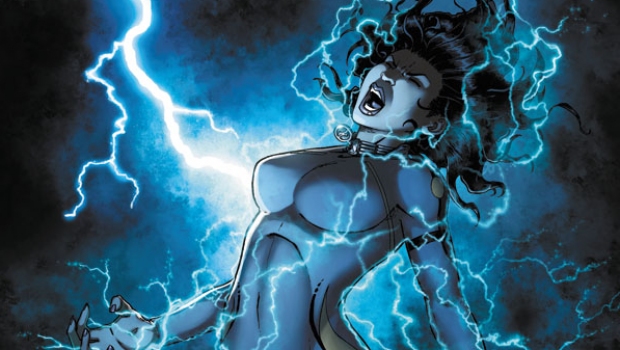 Aspen, Tyler and Matilda encounter an eccentric Aussie multi-billionaire and philanthropist who provides the trio momentary sanctuary. However, Tyler’s keen journalistic instincts force her to suspect more than meets the eye. Meanwhile, Aspen learns that putting yourself out there in the public eye might be the most dangerous thing she’s ever done!