C4S with a preview to Preview: Assassin’s Creed #4 – Comics for Sinners
Previews 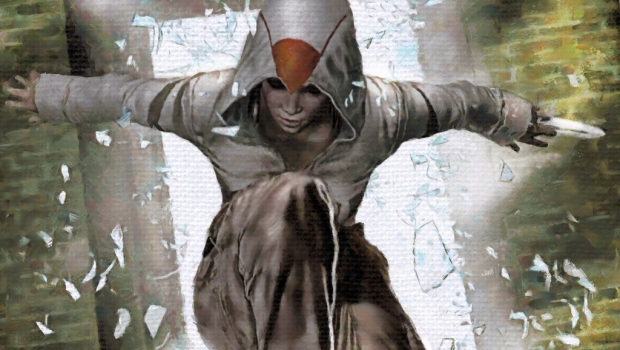 Titan Comics has provided C4S with a preview to Assassin’s Creed #4, coming to stores January 13, 2016.

The clock is ticking Charlotte has a bad feeling that she just can’t shake. When another visit to Tom’s memories reveals a horrifying truth, it’s the blow that finally transforms her from Initiate to trueAssassin as she puts aside her own safety for the good of the Brotherhood…