C4S with a preview to Preview: Barbarella #10 – Comics for Sinners
Previews 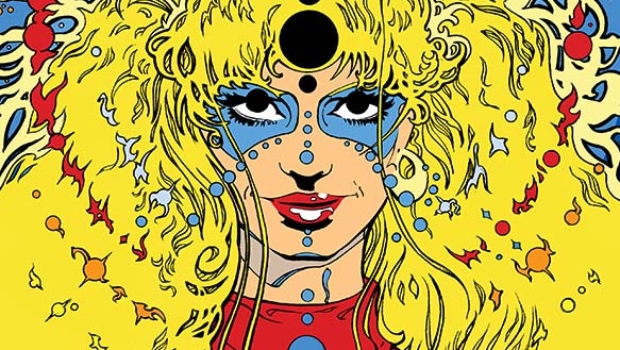 Dynamite Entertainment has provided C4S with a preview to Barbarella #10, coming to stores October 3, 2018.

Barbarella is missing, presumed dead: fallen into Firu Fenzu’s sun, from which there’s no coming back. But the core of this star is a brave new world, where Barbarella will learn how badly she has been betrayed – and where she just might find the allies she needs for an epic comeback.