C4S with a preview to Preview: Barbarella #2 - Comics for Sinners
Previews 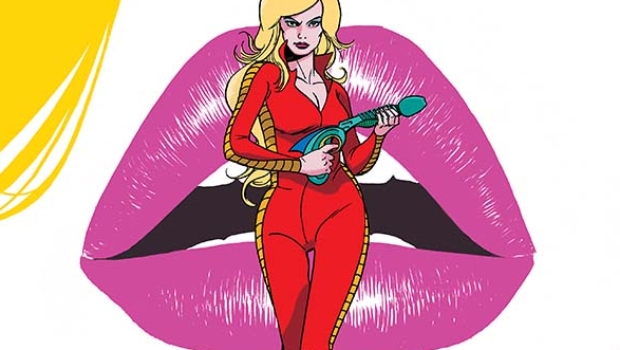 Dynamite Entertainment has provided C4S with a preview to Barbarella #2, coming to stores January 10, 2017.

Our spacefaring heroine may have been enlisted by Earth’s underground, but that doesn’t mean she trusts her new allies. On the run in an alien city, hunting for a doomsday device that might end a war, Barbarella has to choose a side and stick to it. But it might not be the one you expect…