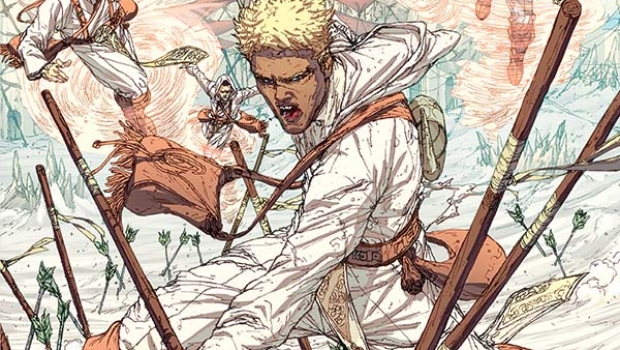 A brand new saga of magic and adventure by #1 New York Times best-selling author Brandon Sanderson! On the planet of Taldain, the legendary Sand Masters harness arcane powers to manipulate sand in spectacular ways. But when they are slaughtered in a sinister conspiracy, the weakest of their number, Kenton, believes himself to be the only survivor. With enemies closing in on all sides, Kenton forges an unlikely partnership with Khriss — a mysterious Darksider who hides secrets of her own. 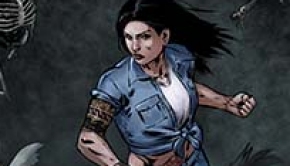