C4S with a preview to Preview: Bubblegun V2 #5 Finale - Comics for Sinners
Previews 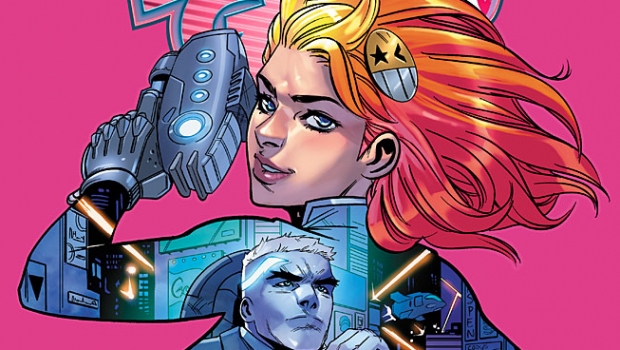 In order to stop the Nectar drug from mass distribution across the city, the BubbleGun crew sets out on what could be their final mission! The team stares down insurmountable odds amidst a final stand against Drazic, along with his legion of deadly security bots led by their traitorous former teammate, Roman. Can they stop Drazic’s dream of a new world order?! 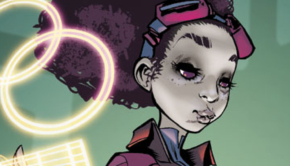