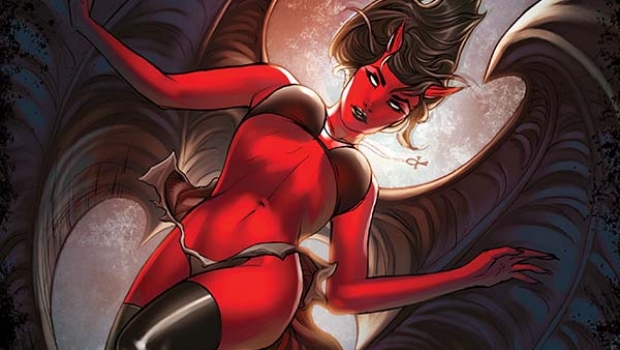 The secret origin of Purgatori revealed as the Chosen kids make their way to The Clearview Mental Institution to confront Dr. Price, Chastity and Evil Ernie before they can unleash a wave of mutilation! There’s still time to pick up one of the most horrific comic books out there!