C4S with a preview to Preview: Charismagic Vol.3 #1 Including Primer and V2 TPB – Comics for Sinners
Previews 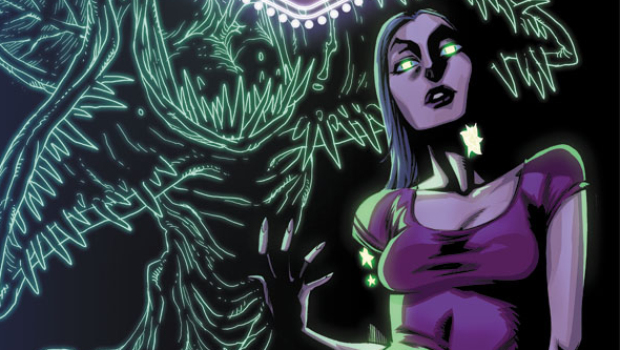 Aspen Comics has provided C4S with a preview to Charismagic Vol.3 #1 Including Charismagic Primer and Charismagic V2 TPB, coming to stores February 14, 2018.

And as a special bonus, all copies of Charismagic, and any other Aspen titles in February will have chapter one of our BRAND NEW all-ages series, Aspen Mascots! These four-page chapters are written by Vince Hernandez, with art by Joie Foster, colors by Justice, and letters by Micah Myers, and can be found in every Aspen book throughout 2018, with a new chapter debuting every month!

The CHARISMAGIC PRIMER is in stores February 14th, 2018!