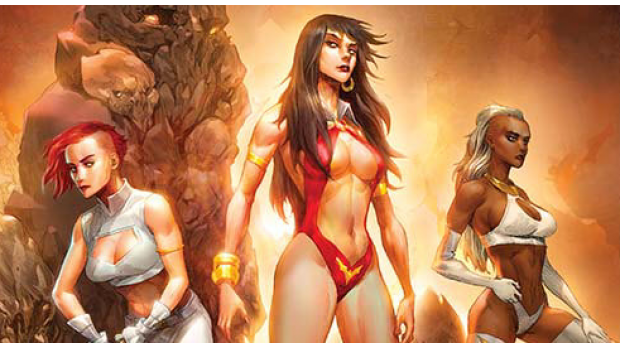 Our SIX newly-hired guns defend the peaceful vampires of Ashthorne from Chastity’s old flame, the merciless vampire slayer LEVITICUS. Meanwhile, Victory struggles to hide her newfound faith from the team and Vampirella is (literally) not quite herself. also, Nyx’s time-mashup adventure builds to a climax, but can she reclaim her hellfire scepter before her remaining life force expires?

THE BATTLE OF ALL SONJA’S! Heaven, hell, and everywhere in between converge in this explosive finale from CHRISTOPHER HASTINGS (Deadpool) and PASQUALE QUALANO (DIE!namite)! 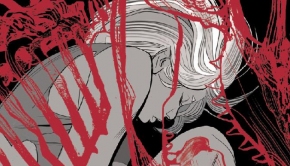 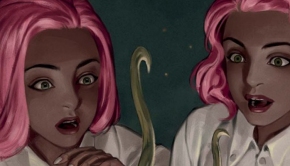