C4S with a preview to Preview: Chilling Adventures of Sabrina #3 – Comics for Sinners
Previews 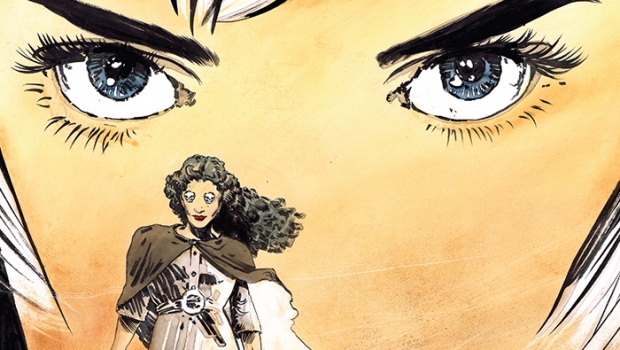 Archie Comics has provided C4S with a preview to Chilling Adventures of Sabrina #3, in stores May 27, 2015.

It’s the night before Halloween, the night before Sabrina’s sixteenth birthday, the night of the blood-moon and the lunar eclipse, and Sabrina has made her decision: She will go into the woods of Greendale as a half-witch and emerge…on the other side of a frightful ritual…as a fully baptized member of the Church of Night. But there will be a cost, and his name is Harvey. And unbeknownst to Sabrina and her aunts, there is a serpent in the garden, their great enemy Madam Satan, who is conspiring against them…
For TEEN+ readers.