C4S with a preview to Preview: Cyber Force #11 – Comics for Sinners
Previews 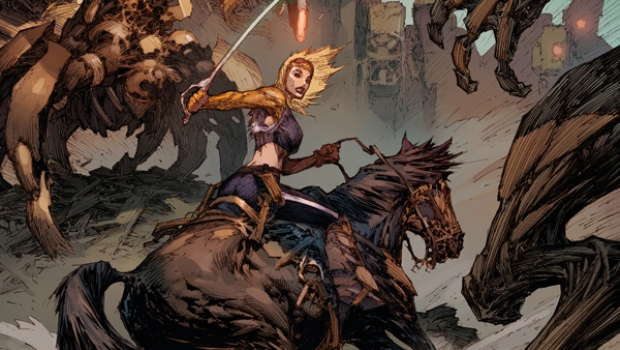 The third arc kicks off with the team’s realization that CDI is a necessary evil to keep even worse things at bay.