C4S with a preview to Preview: Dejah Thoris #1 – Comics for Sinners
Previews 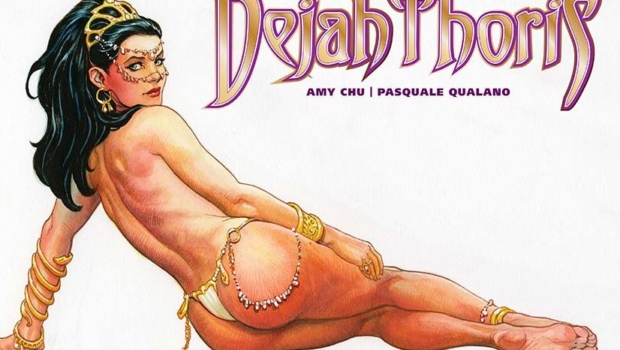 Dynamite Entertainment has provided C4S with a preview to Dejah Thoris #1, coming to stores February 7, 2017. 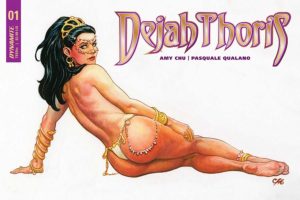