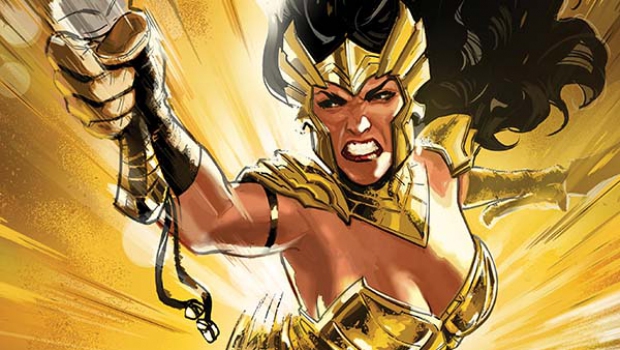 Before John Carter there was still… A Princess of Mars.

Tardos Mors, Jeddak of Helium, sends Dejah Thoris on a scientific mission to chart air currents and atmospheric density tests. But Dekana Lor, Headmistress of the Royal Academy of Helium, hints at a second secret mission to the princess. And who is this handsome Red Martian prince and why is he suddenly part of the team?