C4S with a preview to Preview: Warlord Of Mars: Dejah Thoris #32 - Comics for Sinners
Previews 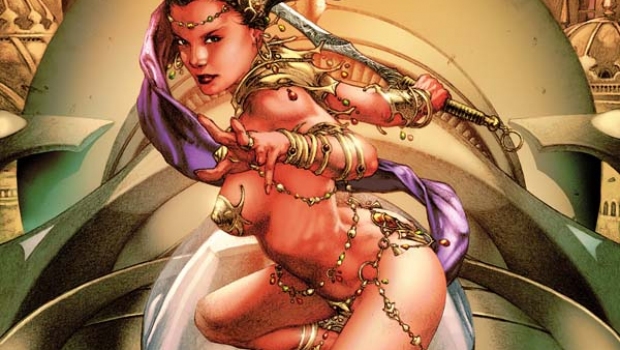 Trapped in the future of Barsoom, Dejah Thoris and her descendant battle invading humans in a dark tomorrow. As she struggles to find her way back to her own time, Dejah is confronted with decisions that could change her destiny and alter the history of the red planet!?