C4S with a preview to Preview: Dollface #5 - Comics for Sinners
Previews 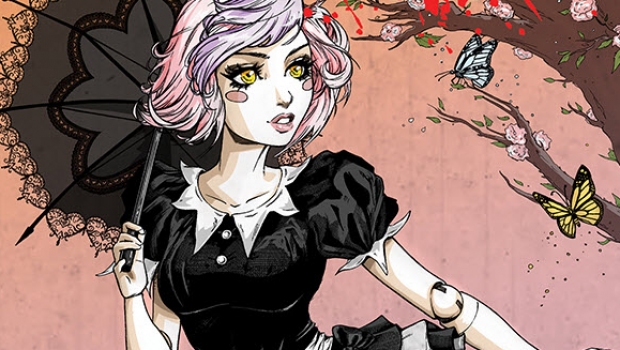 Now that Ivan has perfected his Witch Positioning System (WPS), the gang take off to sunny Southern California to track down the next witch on their list. Be sure to check out this nightmarish second story arc of DollFace: Tales of the Ball-Jointed Witch Hunter!