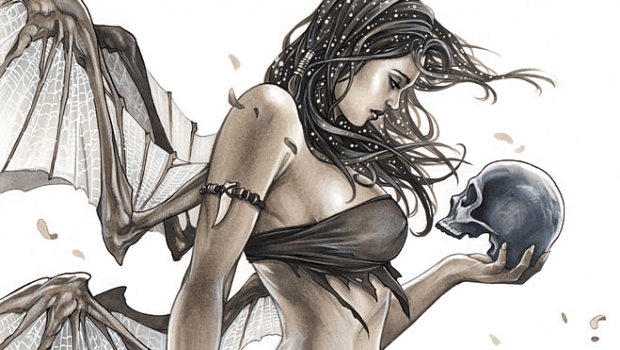 Plagued by tragedy from her ancient past, Miya is determined to stand against the darker elements of magic. But in seeking out a ghost from her past, will it bring about her own doom?