C4S with a preview of Preview: Executive Assistant: Assassins #17 - Comics for Sinners
Previews 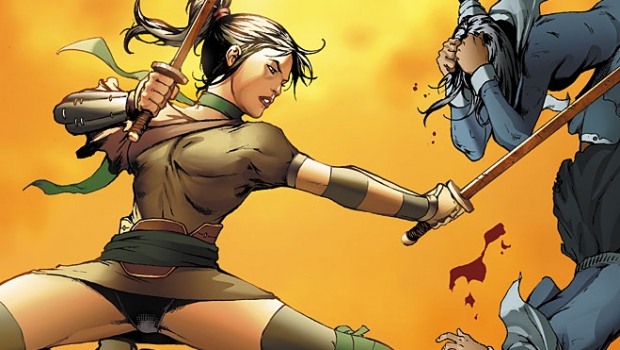 The second part of ŒBlood Origin¹!

The ³Blood Origin² three-part storyline continues as Executive Assistant Daffodil learns the painful truth that a life devoted to the training of women in the art of killing can lead to unintended‹and fatal results. And, this lesson may prove to be her last, as the reality of this existence may
prove too much to survive‹even for her!