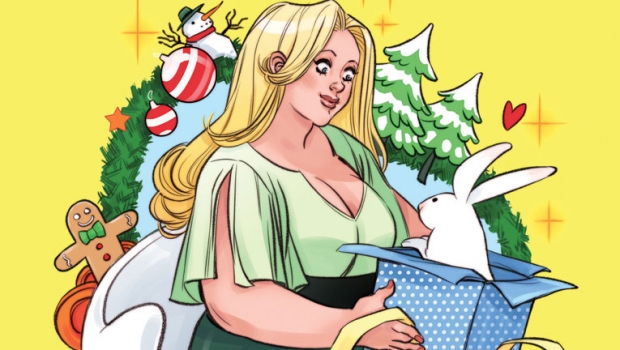 As cheer fills the air, Faith “Zephyr” Herbert is about to take a trip down the rabbit hole…and into a mind-bending winter wonderland where every day is something special! But hiding behind the tinsel, all is not what it seems… White rabbit meets red-nosed reindeer as Faith squares off against a realm of make-believe and merriment for a whimsical flight of superhero fancy! 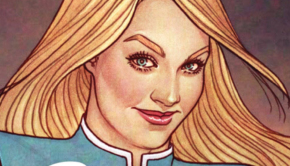