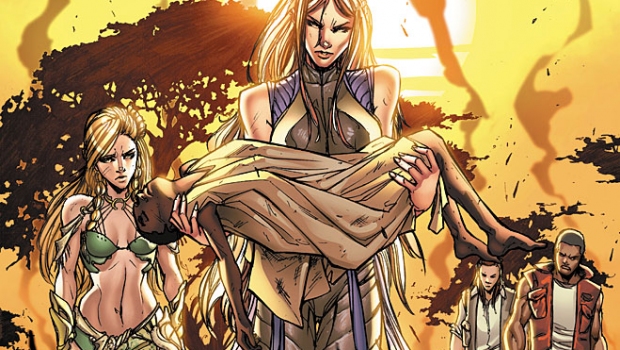 Kiani teaches Anika an extremely valuable lesson about compassion, as their conflict with the US Government continues to escalate beyond the point of no return. Yet, on the American side, Admiral Hoover does not share Kiani’s fervor for peace, and decides the only way to remove the Blue is to get his hands dirty—or rather, the lives of the US Navy Seals outfitted with deadly new technological advances!