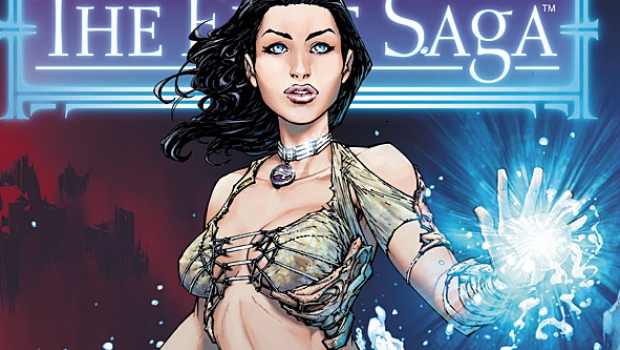 The most epic storyline in Fathom¹s 15-year history continues!

The battle the Blue have long feared comes to fruition! Aspen Matthews versus Kiani! While Aspen attempts to help Anya find her lost child, their quest has taken them directly into the crosshairs of a fuming Kiani! All bets are off as the Blue¹s most powerful woman meets the Blue¹s most cunning warrior in this devastatingly pulse-pounding third issue in this summer¹s hottest weekly event!