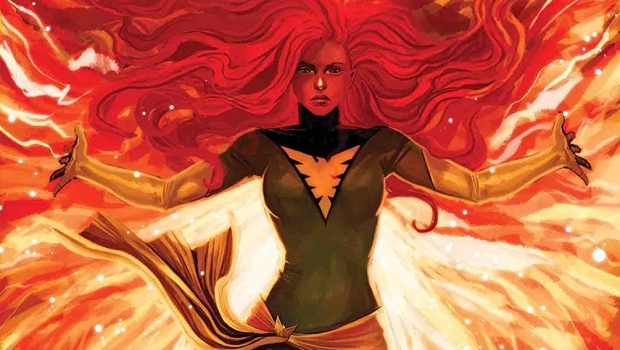 A teenage girl meeting her future self – it all begins at the Vanishing Point, where past and present and now future collide for epic and game-changing adventures in this story of the GENERATIONS!

Teenage Jean Grey is willing to do whatever it takes to avoid the fate that befell her predecessor. But when Jean is cast through time and comes face-to-face with the newly possessed Phoenix, will she find the key to saving herself…or learn that her fate is sealed? But what Universe changing events will be witnessed on the final pages of this story?!

It’s the story that hints at what’s to come for Phoenix and Jean Grey, and you don’t want to miss this issue. Available in comic shops on August 9th!