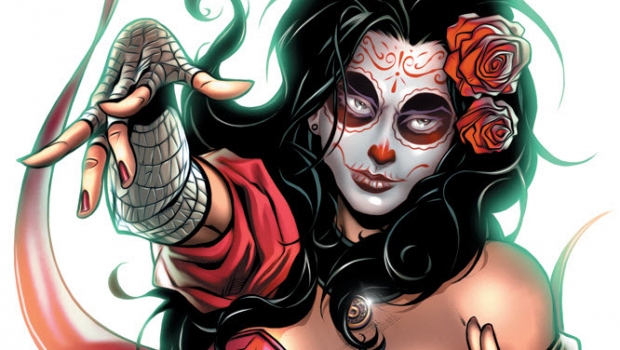 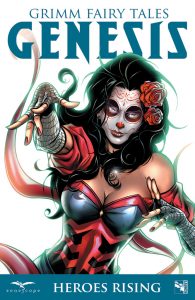 This issue, like the previous Heroes Reborn one-shot, features Zenescope’s flagship characters in standalone stories by some of the company’s top creators.

If you’ve ever wondered exactly what type of stories Zenescope features, now is the chance to get acquainted with some of the company’s most popular characters.