C4S with a preview to Preview: GFT Presents Code Red #1 of 5 (Age of Darkness) – Comics for Sinners
Previews 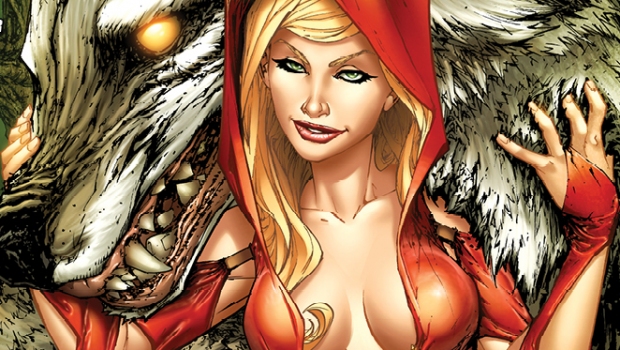 Zenescope Entertainment has provided C4S with a preview to Grimm Fairy Tales presents Code Red 1 of 5 (Age of Darkness), on sale Dec 11, 2013.

Britney Waters operates under the codename “Agent Red” for a government agency, HiboCorp, that employs Highborns and Falsebloods to help protect Earth from dangerous, supernatural threats. As a part of HiboCorp’s Realm Knights team, she helped protect the world many times… but as the Dark Horde begins to rise again, Agent Red will face an evil more threatening than she ever imagined.