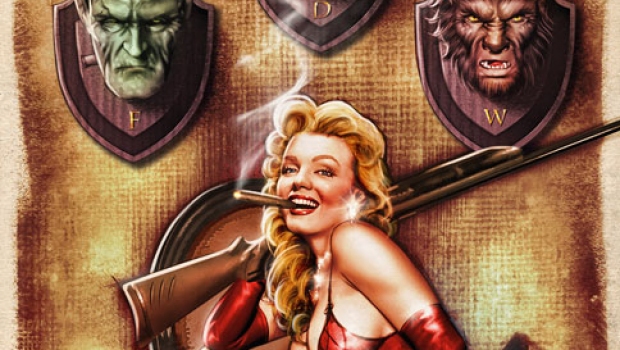 Lady vampires and creatures that go “rub” in the night! It’s all part of the imagination and twisted joy Carlos Valenzuela brings to every one of his paintings! 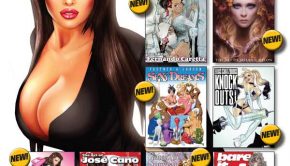 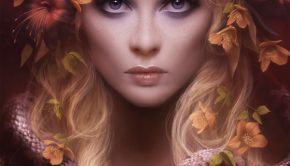 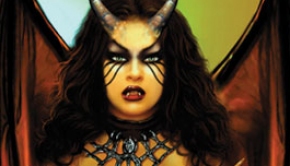