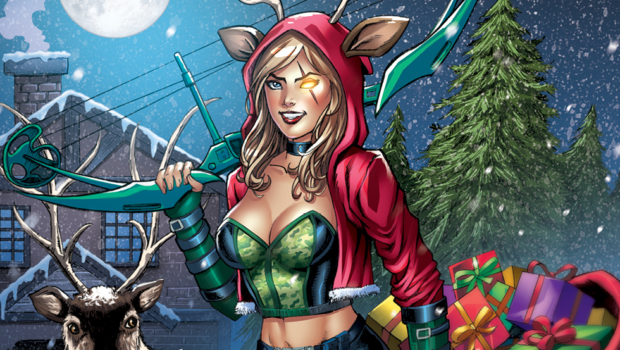 Tis the season to be terrified, as Grimm Fairy Tales returns with another year of holiday horror for the whole family. This issue includes three new bone-chilling stories set during the happiest time of the year.