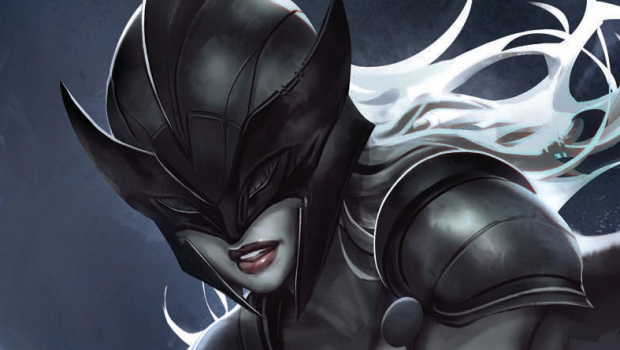 Zenescope Entertainment has provided C4S with images to showcase the release of Grimm Universe Presents: The Black Knight, in stores 16 feb 2022. Go check it out in regular brick and morter shops and not on Amazon, cause well.. they need that, folks!

Peyton Parks has been struggling to maintain her dueling lives – public defender by day, sword-wielding armored vigilante by night. Drawing her powers from the Age of Camelot, she battles dark forces in the streets while battling for justice in the courtroom. But her worlds are about to collide when she must defend a woman who links to her own dark past. 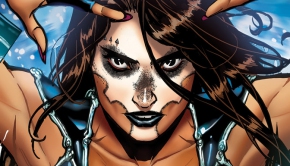 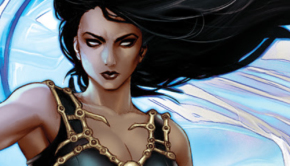