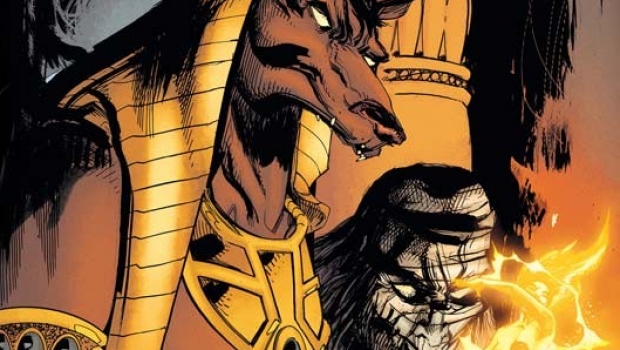 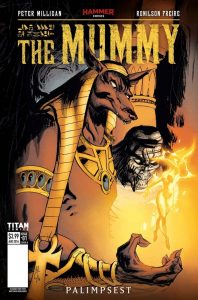 This series, written by the legendary Peter Milligan and drawn by Ronilson Freire, was revealed on Friday’s San Diego Comic-Con (SDCC). The attached cover was beautifully delivered by John McCrea.

The Mummy #1 kicks off Titan’s exciting Hammer comics line which was announced at last year’s ComicsPRO. The line will see the publication of brand-new comic stories featuring classic Hammer properties, as well as wholly original Hammer stories, produced by Titan.