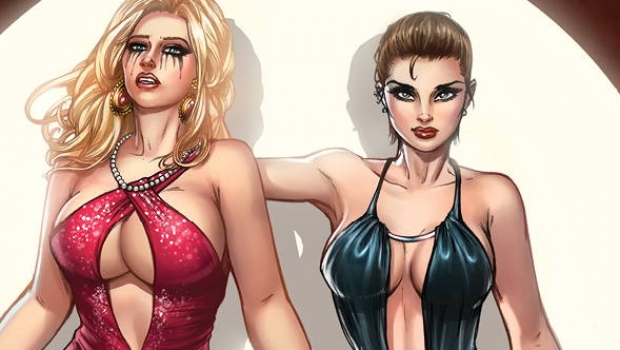 Are we ever truly safe from evil? What if you had the means to play God, choosing who lives and dies?

Threats exist all around us and the lives of so many have been ruined by others evil deeds. Now one man will seek vengeance for all those who share in his pain. When a group of professional killers is brought together in order to take out a crew of gangsters, what starts as a seemingly good plan spirals into something more threatening and deadly than anyone saw coming. A brand new action, thriller series from the creators of Grimm Fairy Tales and the Se7en comics hits stores this fall!