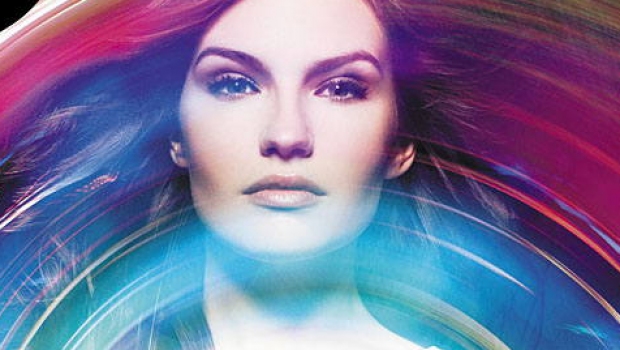 It’s the final chapter in the first volume of IDOLIZED, as Joule and her fellow members of the Top Ten face off against Stasis and his followers. With the whole world watching, will Joule become the hero she has the potential to be, or will she give in to her old fears and anger and fail once again? The answer may just surprise you in this shocking climax to Aspen’s first-ever superhero series!

Written and created by David Schwartz, with gorgeous art by Pasquale Qualano and David Curiel, and featuring a photo cover starring supermodel Rachel Clark, you won’t want to miss out on the finale to this innovative new series from Aspen Comics!